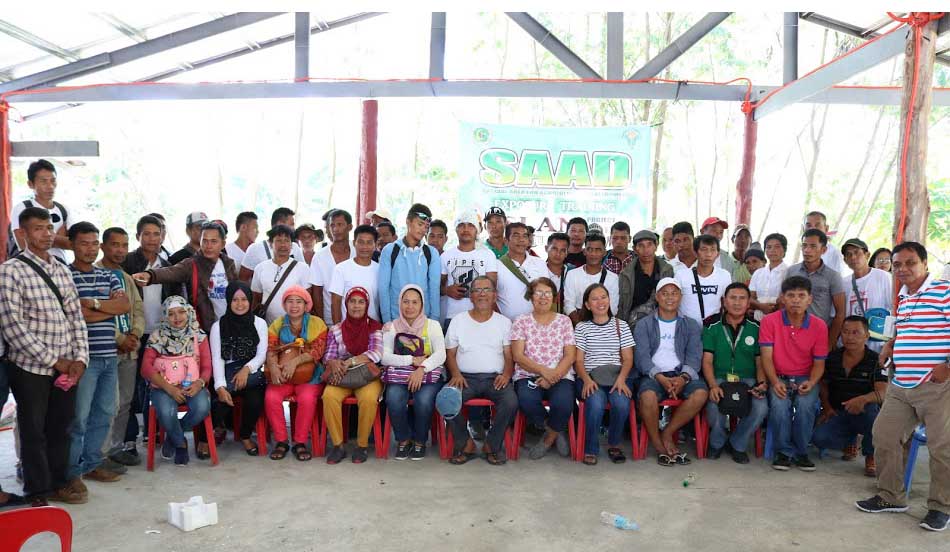 These exposure trainings are part of SAAD Maguindanao’s  Integrated Sustainable Livelihood Assistance for Maguindanao (ISLAM) Project 2017.  Said project was derived from the concept of “APAT DAPAT” wherein the beneficiaries can receive a package of four (4) commodities such as Goat (Upgraded Breed), Chicken (Free range native), Mallard Duck, and Vegetables. Also, these exposure trainings aim to educate farmers on how to sustain their livelihood, uplift the life status of the farmers from poverty, and expose the beneficiaries to proper management of the said commodities. 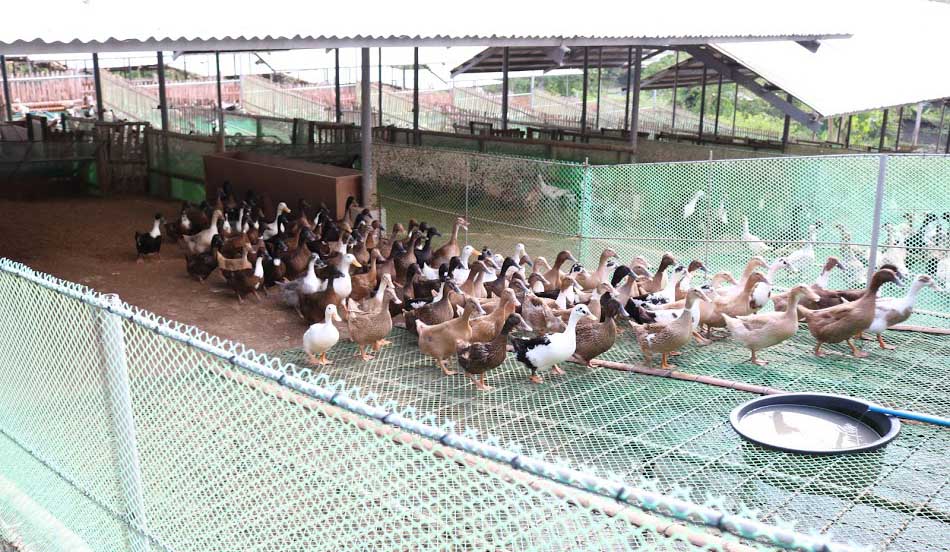 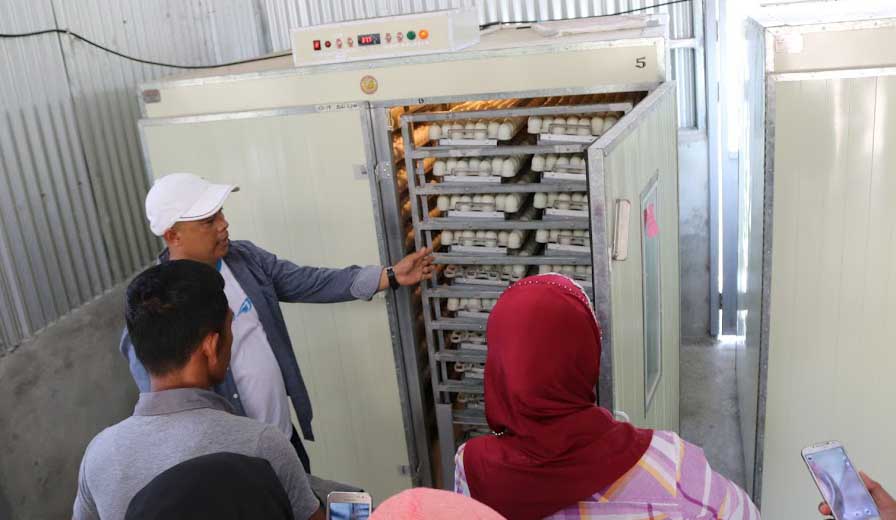 Mrs. Jocelyn Sueno, Owner of Umani, shared her experiences and learnings in the Mallard Duck industry. Way back in 2012, they started with only 300 Mallard Ducks. But now, they were able to produce 15,000 eggs every 3 days. She also emphasized that “we help the farmers in order to help themselves”.  Meanwhile, Doctor Raul Teves explained the advantages of breeding one (1) hybrid male goat with 25 native female goats.

The eighty-five (85)  are included in the two hundred (200) beneficiaries who will receive interventions, as part of the continuous distribution in Maguindanao from January 30, 2018 to March 2018. Each beneficiary will receive twenty-two (22) mallard ducks  – twenty (20) female and two (2) male – and four (4) bags of laying pellet feed. ###