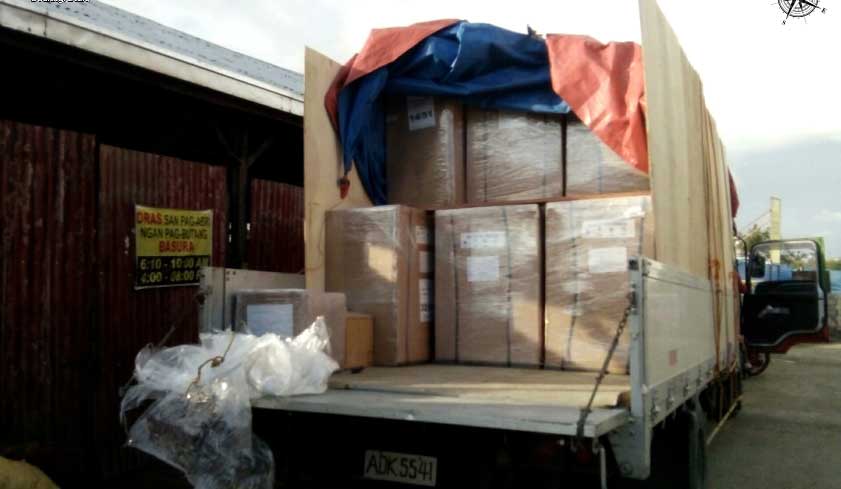 WESTERN SAMAR – A total of 96 incubators are ready to be distributed to farmer-beneficiaries from six municipalities of the Special Area for Agricultural Development (SAAD) Program of Western Samar as the SAAD provincial team saw big demand in Philippines poultry consumption in the year 2017.

According to research, chicken meat is the second most popular meat in the country, following pork. The forecasted annual capita poultry consumption in the year 2017 was at 11.98%. Pork was at 14.2% while beef was at 2.95%. 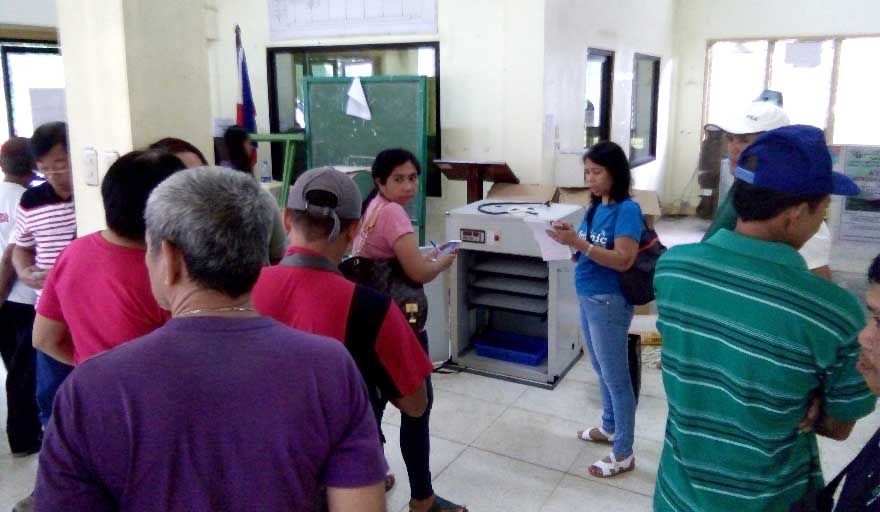 SAAD Western Samar initially delivered 48 incubators to the municipalities of Sto. Niño, Almagro, Tagapul-an, Matoguinao, Calbayog, and Sta. Margarita last December 6, 2017 while another 48 incubators were also distributed to Talalora, Daram, Zumarraga, Tarrangnan, San Jose De Buan, and Hinabangan last January 4, 2018. The said municipalities have been given eight incubators each, which were only received by their respective Municipal Agriculturists.

According to SAAD Western Samar staff, the incubators will not only help improve the poultry production of the province’s poor farmers but also commercialize their beneficiaries’ businesses. 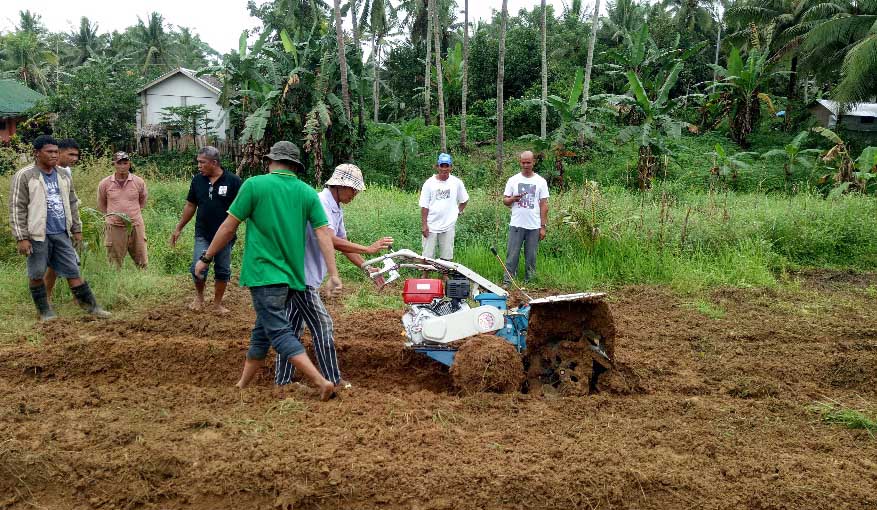 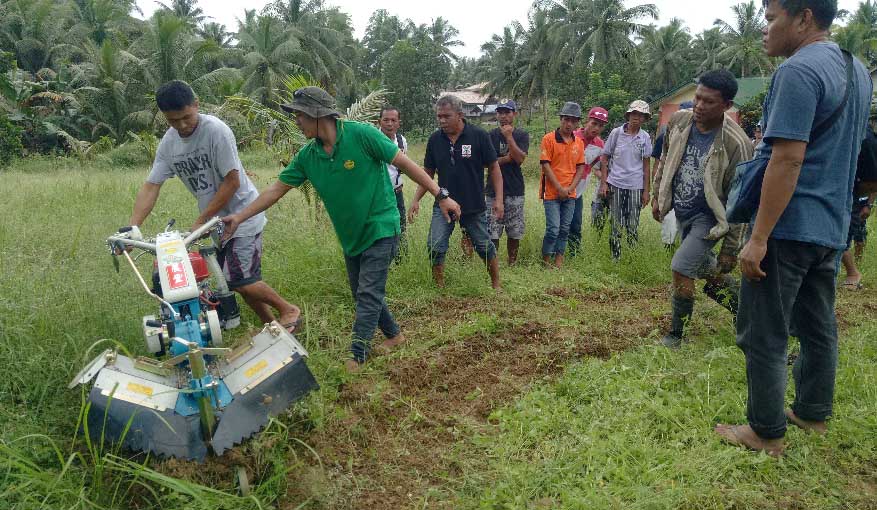 All the said equipment is expected to be delivered to the beneficiaries this February 2018.

The province of Western Samar was chosen as one of the 2017 priority provinces of the SAAD Program due to its high poverty incidence rate per family, which is at 43.5% according to the 2012 data of the Philippine Statistics Authority. The SAAD implementation in the province will also continue this 2018. ###