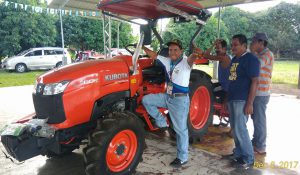 NORTH COTABATO – Various post-harvest equipment were recently turned over for the benefit of 200 farmers in the municipalities of Tulunan, Pikit, and Midsayap in North Cotabato under the Department of Agriculture – Special Area for Agriculture Development (DA-SAAD) Program. 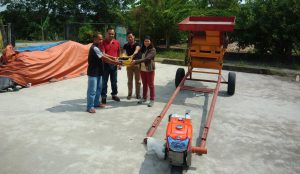 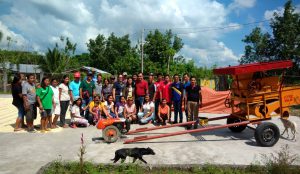 The 12.5 horsepower corn sheller, worth P128, 000, can save farmers from the additional expense they used to incur from private shellers.  What Bituan farmers would only need to worry is a P20 fee as contingency fund.

In the program led by SAAD North Cotabato, together with the Office of Provincial Agriculturist staff Engr. Elena Regonton, Karen Resentes, and Elvira Mendoza, a social preparation training was also conducted to teach farmers how to operate the machine and to lay out rules for the members’ utilization of the equipment.

The Bitoan farmers said they are thankful enough for the corn sheller and the fact that more interventions will be distributed to them would be a great contribution to their livelihood. They are still expecting to get corn seeds, fertilizers, and livestock (such as pigs and chicken) from SAAD. 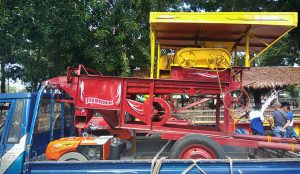 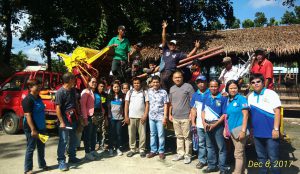 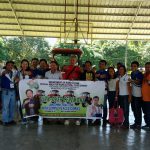 In Midsayap, one unit of 36 HP four-wheel drive tractor with complete accessories was also turned over to Golden Field Multi-Purpose Cooperative of Salunayan last December 8, 2017. The equipment will help 80 farmers in their farm operations.

Meanwhile, certificates of commitment were given to 15 registered farmers’ associations in Kidapawan City during its 9th Kawayan Festival held in the Municipal Plaza Band Stand last December 8, 2017. 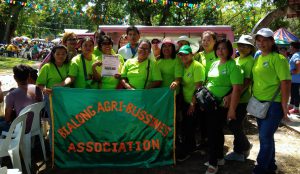 North Cotabato, one of the 2017 priority provinces of the SAAD Program, has a 44.8% poverty incidence rate per family according to the 2012 data of the Philippine Statistics Authority. ###