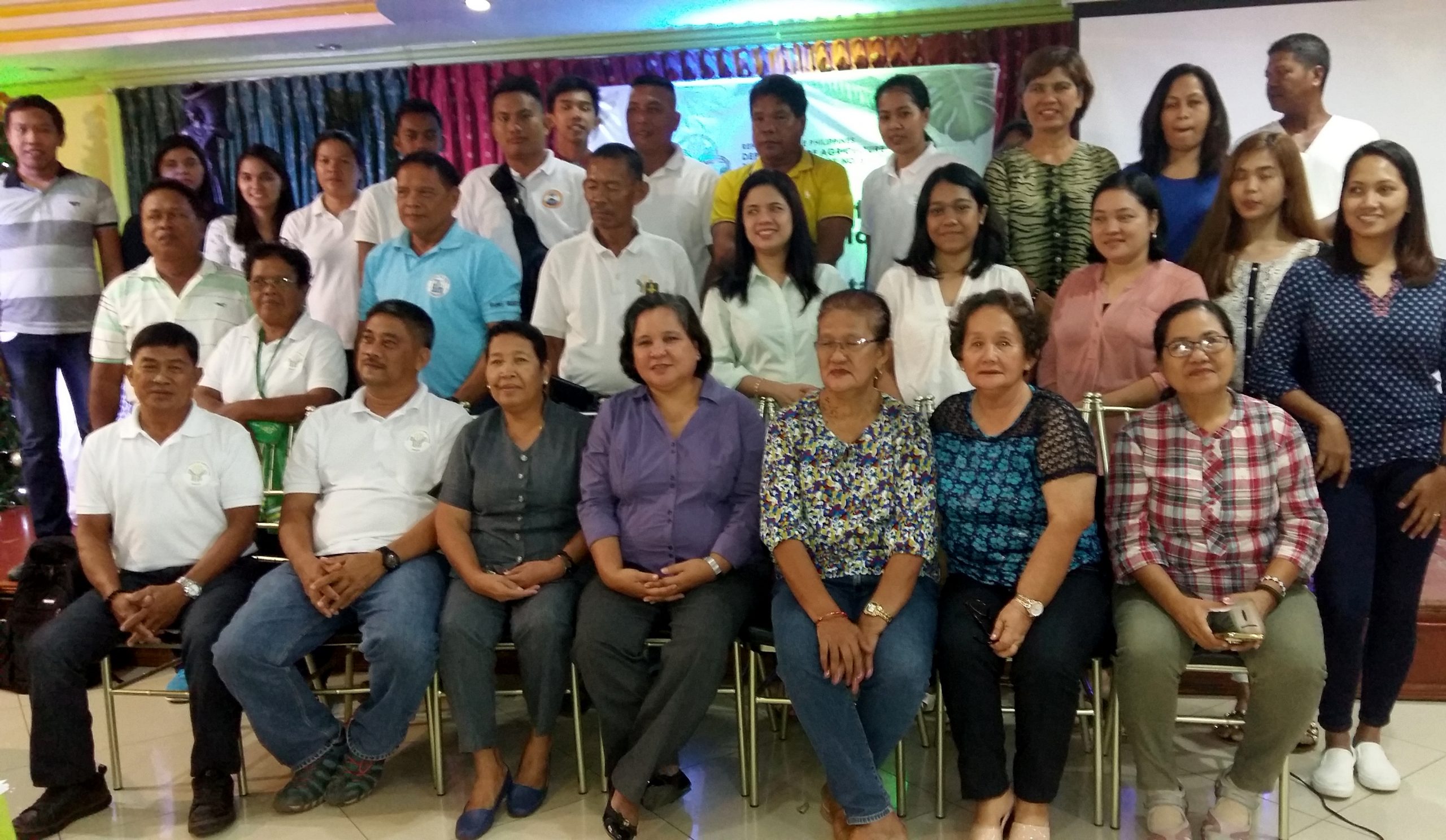 VIRAC, CATANDUANES – Dubbed as the “Land of the Howling Winds” due to the fact that it is one of the most typhoon-stricken provinces in the Philippines, Catanduanes started its first leg of the series of provincial orientations for the Special Area for Agricultural Development (SAAD) Program last December 4, 2017.

The SAAD Program aims to help the poorest provinces of the country through the social preparation of farmers and provision of agricultural inputs.

Engr. Teodoro Eleda, Superintendent of Catanduanes Hilly Upland Development Station, said that the program will be piloted in six municipalities – Gigmoto, Baras, Bato, San Miguel, Bagamanoc, and Panganiban – which were chosen due to their high number of poor families.

SAAD based its selection on the 2015 data of the Philippine Statistics Authority, which reported the 43.4% poverty incidence among the population in Catanduanes in that year. In comparison, poverty incidence among the population of the country is 21.6% and 36% in the entire Bicol region. Approximately 130,000 people in Catanduanes are living below the poverty threshold. These people do not meet the minimum P21,660 annual per capita poverty threshold to meet the basic food and non-food needs such as clothing, housing, transportation, health, and education expenses.

The Department of Agriculture – Regional Field Office V is optimistic that the identified initial interventions, such as upland rice seeds, fertilizers, garden tools, equipment, goat, native pig, native chicken, and ducks, will boost the agricultural landscape of Catanduanes, which is presently dominated by abaca, coconut, rice, root crops, and banana aside from aquaculture.

Meanwhile, OIC Provincial Agriculturist Nelia Teves said the provincial LGU commits in helping achieve the thrusts of the national government on food security and poverty alleviation. “The presence of the Municipal Agriculturists of the six municipalities is a great expression of their strong conviction to really develop the local agriculture and fishery sectors being the most vulnerable sectors,” she added.

Also, present during the orientation were Mayor Leo Rodriguez of Bato, Agricultural Program Coordinating Officer (APCO) Edgar Ollet, and the hired area coordinators who will officially start their jobs in January 2018. The SAAD team of Catanduanes will hold office at the Catanduanes Hilly Upland Development Station (CHUDS) in Casoocan, Virac, Catanduanes.

Catanduanes is one of the three Bicol provinces included in the 10 SAAD priority provinces for the year 2018. The other two provinces are Masbate and Sorsogon. ###