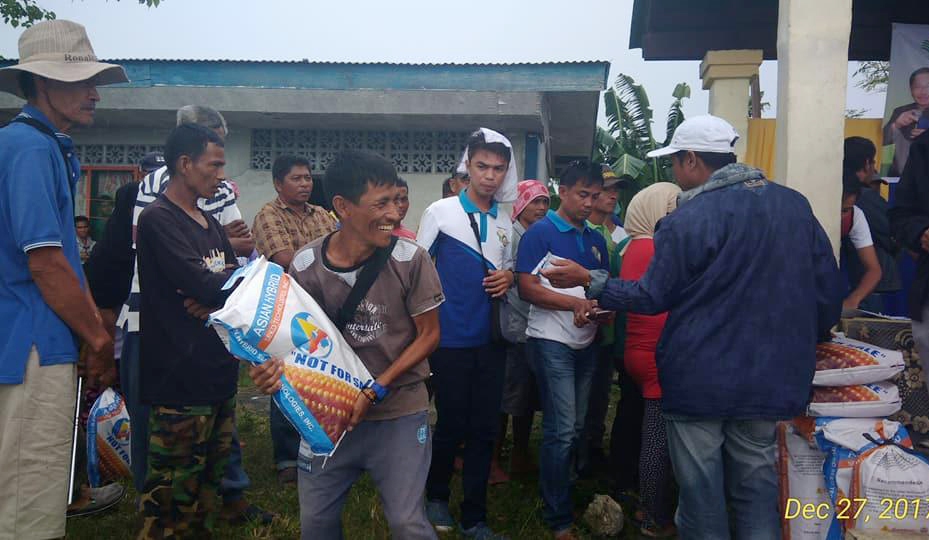 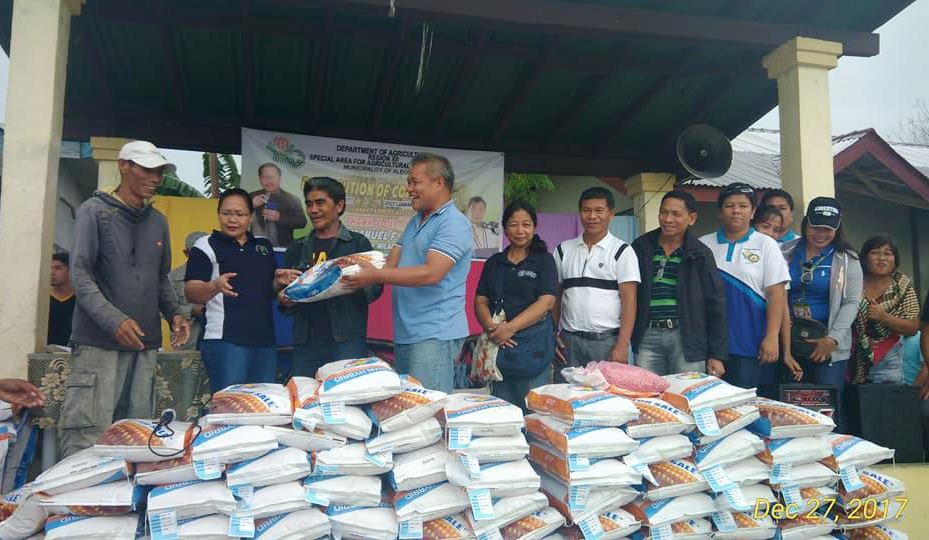 Brgy. Luanan is the poorest barangay in Aleosan. Given this situation and committing the “katumanan sa mga SAAD”, the Department of Agriculture made sure that this barangay receives interventions that help uplift the living condition of the people. In addition to the hybrid corn seeds, Director Casis also committed to giving more livelihood interventions.

The barangay captain of Luanan, Abdulsaid B. Atan, recounted his experiences with their former governor and now Secretary Emmanuel Piñol. Atan thanked Secretary Piñol for the road project that was materialized through the Secretary’s leadership during his term as governor.

Since the Secretary assumed the post, the people of Luanan are hopeful that their needs will be addressed and yes, they were right! They can expect to receive more interventions from the Department of Agriculture. ###