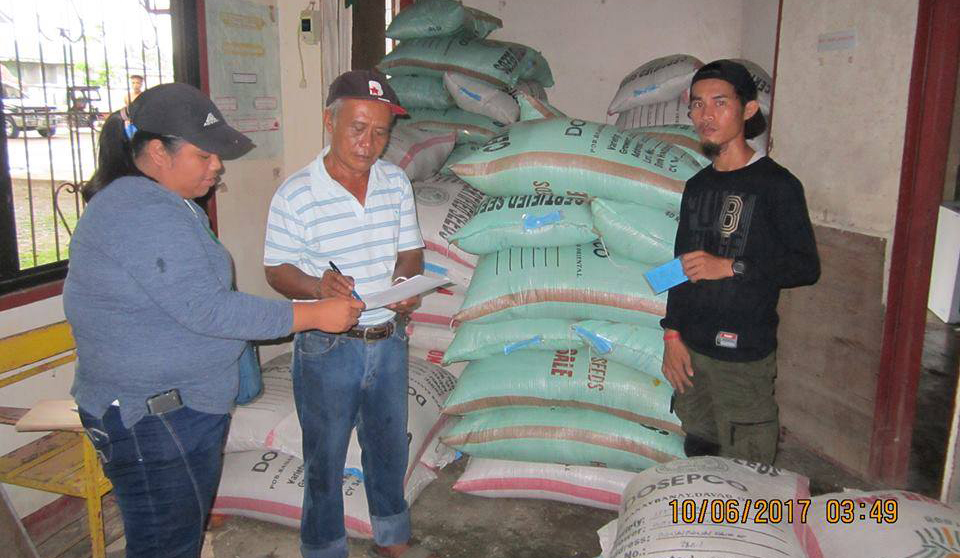 The SAAD team first began its distribution to nine municipalities in Western Samar, which are Basey, Jiabong, Motiong, Pinabacdao, Sta. Rita, San Jorge, Gandara, Sta. Margarita, and Calbayog, by positioning the seeds at designated drop-off points that started on September 25 to October 5, 2017. Each of the areas received 90 bags of certified rice seeds 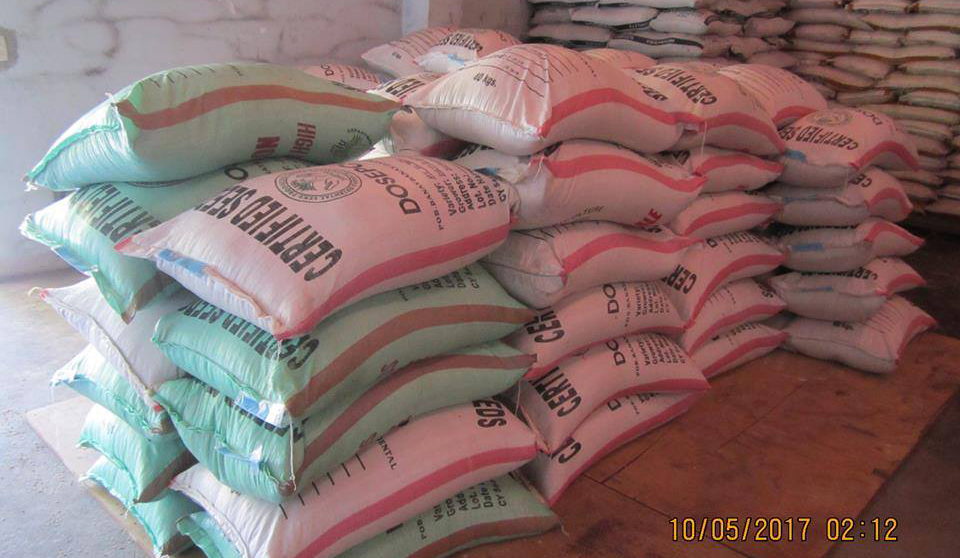 NEW Samar SAAD team delivered the certified rice seeds ahead of their scheduled date of October 18, 2017. The team completed the distribution on the 10th of October 2017 for the farmer-beneficiaries’ November to March cropping season.

Northern, Eastern & Western Samar are all included in the 2017 priority provinces of the SAAD Program due to their low poverty incidence per family rate based from the 2012 records of the Philippines Statistics Authority (PSA). ###