OCCIDENTAL MINDORO, September 29, 2020 – Community participation is an important factor in effective community organizing and sustainable development. SAAD interventions are geared towards helping marginalized communities realize their roles in developing their innate capacity, and comprehensive development in their area. With the intent to embed ownership to projects that will empower them, fulfilling civic duties will be encouraged among its members.

In Magsaysay, Occidental Mindoro,  farmers are taking the lead towards sustainable and further development, from program maintenance to planning by investing in association utilities, initiating enterprise plans, and informative training. 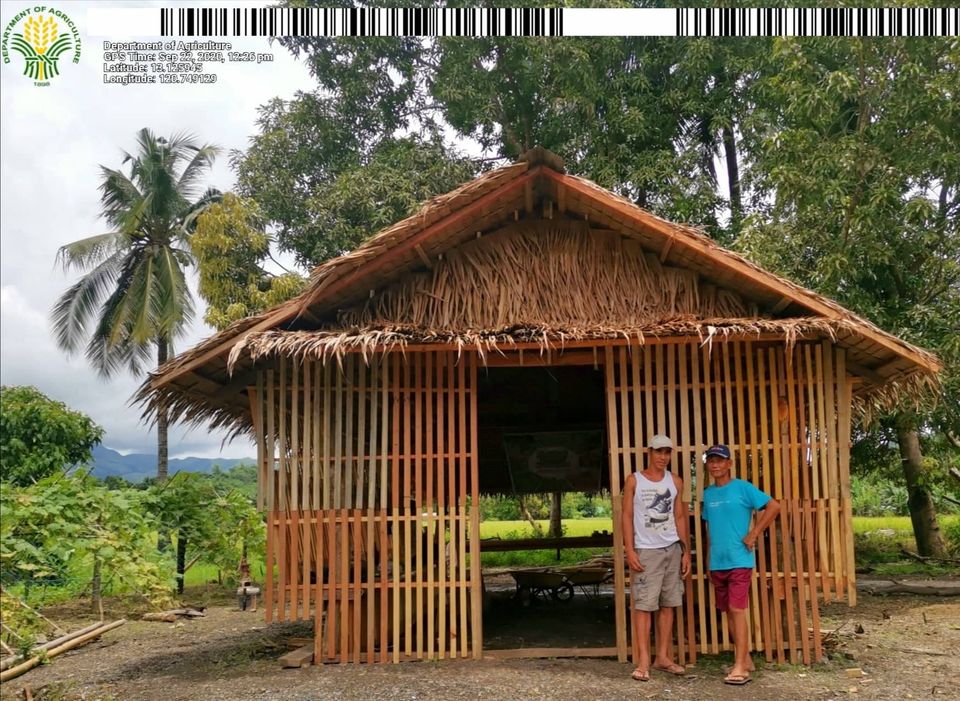 Pastor Abrahan Nening, PinakBest Farmers Association chairperson, led the group’s monthly meeting which was attended by its 25 members on September 19, 2020 in a newly constructed hut near the community vegetable garden in Kurtinganan Proper, Brgy. Kurtinganan.

Officers and members of the association gathered to discuss plans for the second cycle of vegetable production, a SAAD Program livelihood program initiative. The agenda included making monthly reports on harvesting, marketing, and other issues and concerns.

In the first cycle of vegetable production, the association harvested a total of 570.70 kilograms of assorted vegetables (talong, okra, siling panigang, sitaw, upo, kalabasa, patola, kangkong, and ampalaya) which acquired a profit worth Php 8,724.00.

The association’s income was allocated for the construction of the multipurpose hut, where meetings are conducted and where farm tools are stored for safe-keeping.

Aside from the hut, the association was able to put up a deep well that supplies water for their crops during the dry season.

The FA also discussed plans to expand the area of their community vegetable garden from 6,000 square meters (m2) in the first cycle to 8,000 m2 for the second cycle. They plan to practice organic farming in the succeeding cycle.

Also, the association is eyeing to open a stall in the public market to augment their production value. More often, the vegetables harvested during the first cycle were sold at a low price.

After the meeting, the entire group worked together in cleaning the community vegetable garden, pulling up the weeds, and fixing the hut. 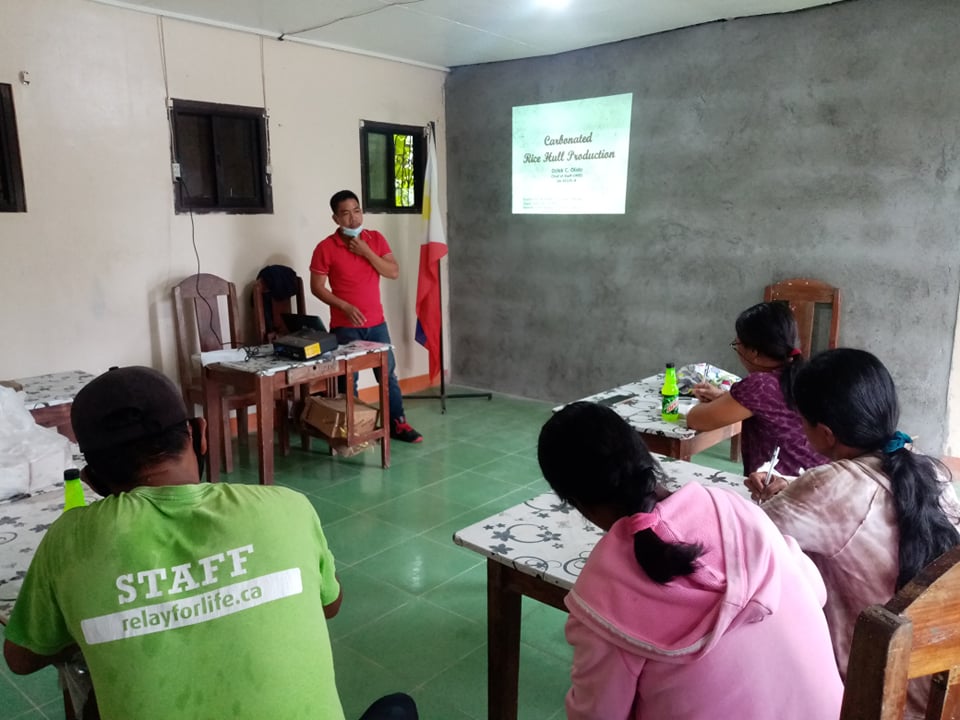 Procedures on how to make organic products using natural methods were discussed to the farmers. The instructors illustrated the relevance of proper utilization of organic base solution. The importance of making organic foliar fertilizer was taught during the first day of training.

The training is beneficial for all the participants because the technology they learned and knowledge they gained regarding organic farming will be useful to sustain the DA-SAAD Program’s livelihood projects that could give extra income to alleviate them from poverty. ###