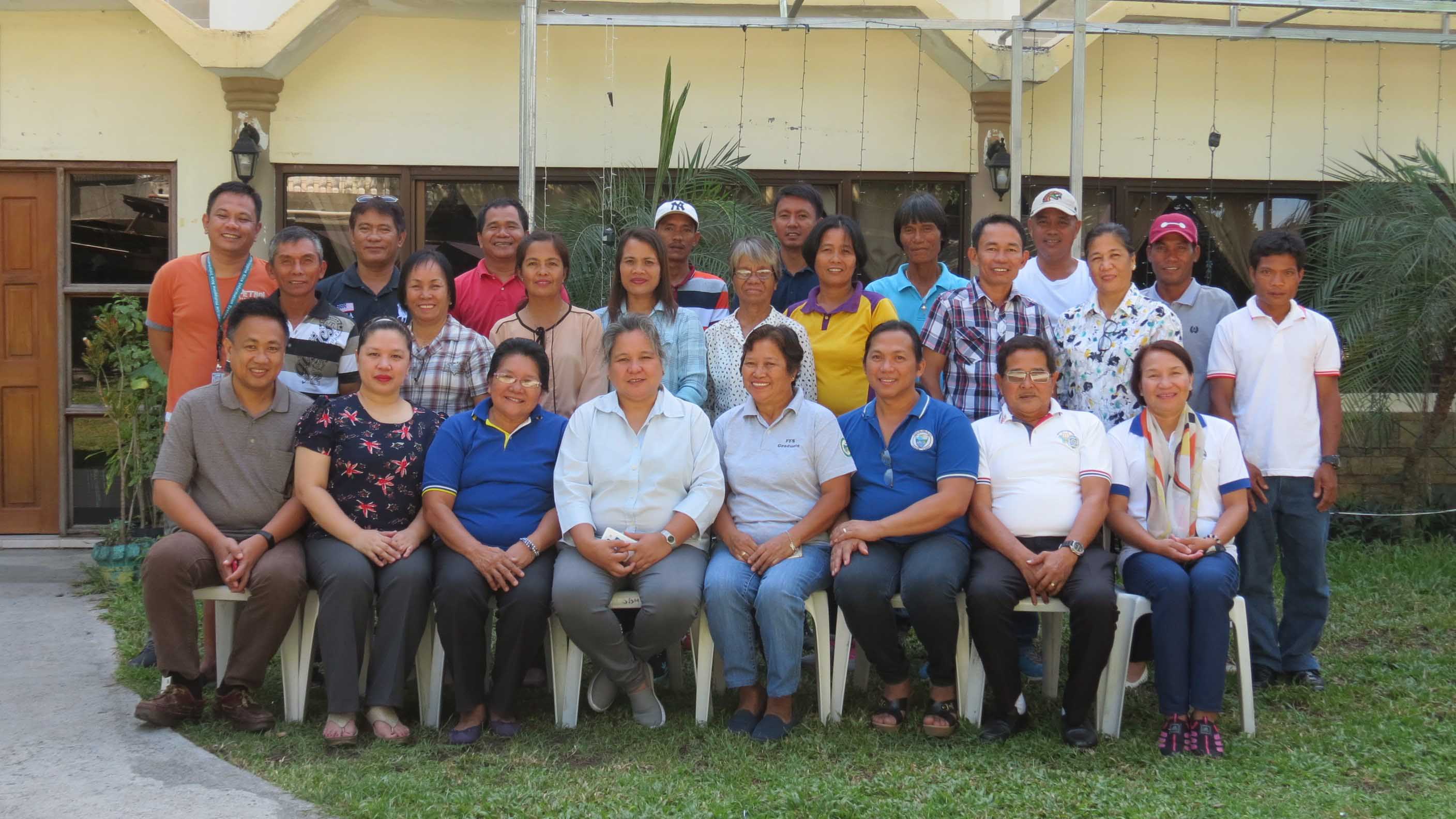 SAN JOSE, OCCIDENTAL MINDORO – Two more municipalities from the province of Occidental Mindoro in Region IV-B will be covered by the Department of Agriculture – Special Area for Agricultural Development (SAAD) Program in the year 2019, which is an addition to the initial two municipalities identified as potential beneficiaries. The decision was made in a SAAD orientation-workshop for the program implementers in Occidental Mindoro on March 14-15, 2018 in Sikatuna Beach Hotel, San Jose, Occidental Mindoro.

Occidental Mindoro concerned officials were very happy that their request to include the municipalities of Abra de Ilog and Paluan in addition to Magsaysay and Santa Cruz was granted. The two municipalities were added based on poverty level, the number of indigenous people, need assessment, and project sustainability.

The four municipalities are considered as areas of the province with the highest poverty incidence among families as recorded in the 2012 data of the Philippine Statistics Authority (PSA) with Santa Cruz as the highest at 35.2%, followed by Magsaysay at 34.3%, Abra de Ilog at 32.3%, and Paluan at 29.6%.

The province of Occidental Mindoro, which has a 36.34% poverty incidence among families based on PSA 2015, is one of the 10 additional priority provinces of the SAAD Program in 2019. The province occupies the western half of the island of Mindoro. It is endowed with marine beauty from its virgin forests, white sand beaches, islands and islets rich in marine life, coral gardens, caves, and cascading waterfalls. 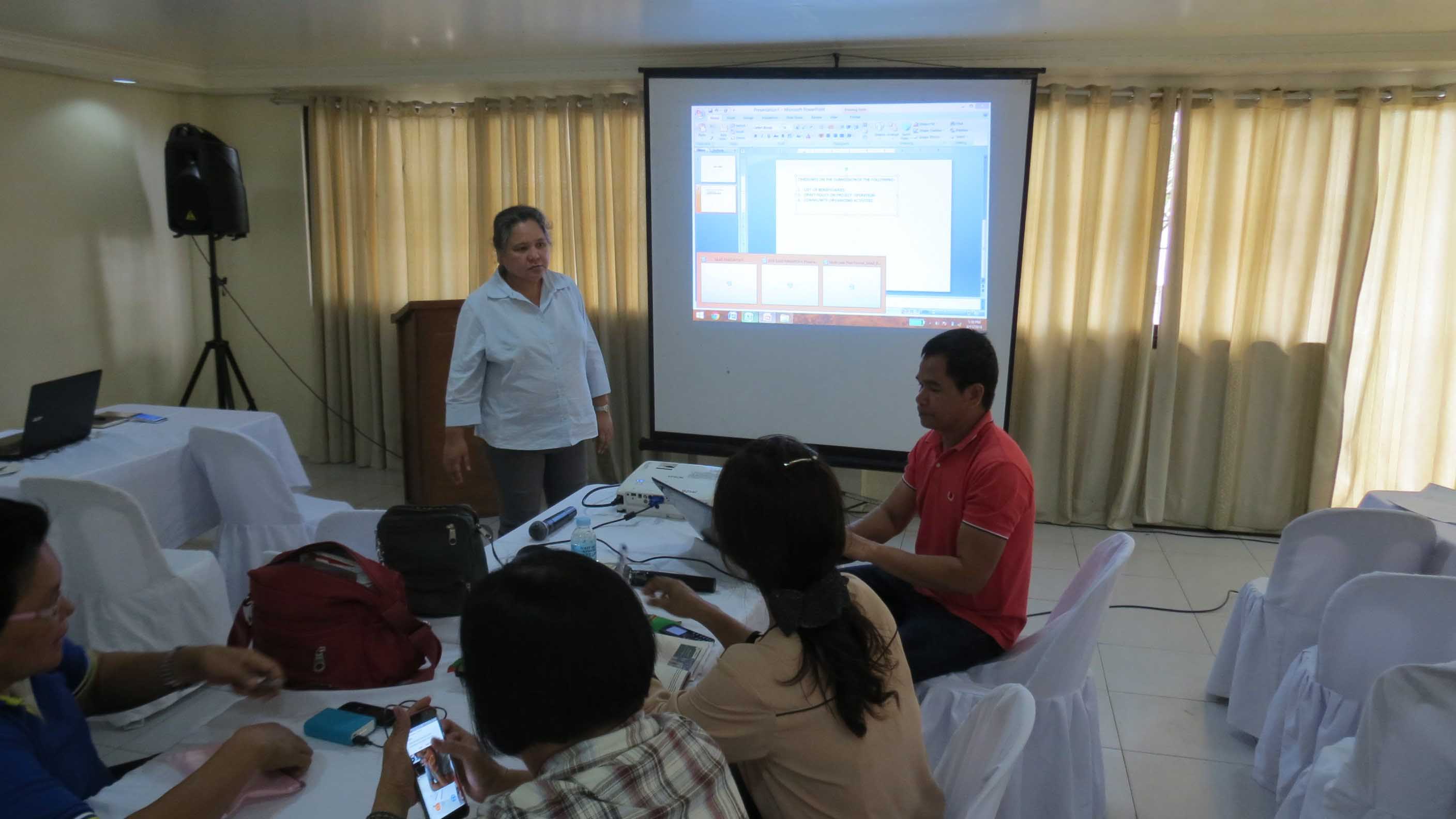 Meanwhile, the workshop intends to orient the involved local government units of SAAD Occidental Mindoro. Formulation of 2019 plans and a 2019-2022 multi-year plan were also conducted. Key SAAD implementers of the province laid out their timeline for this year, as well. 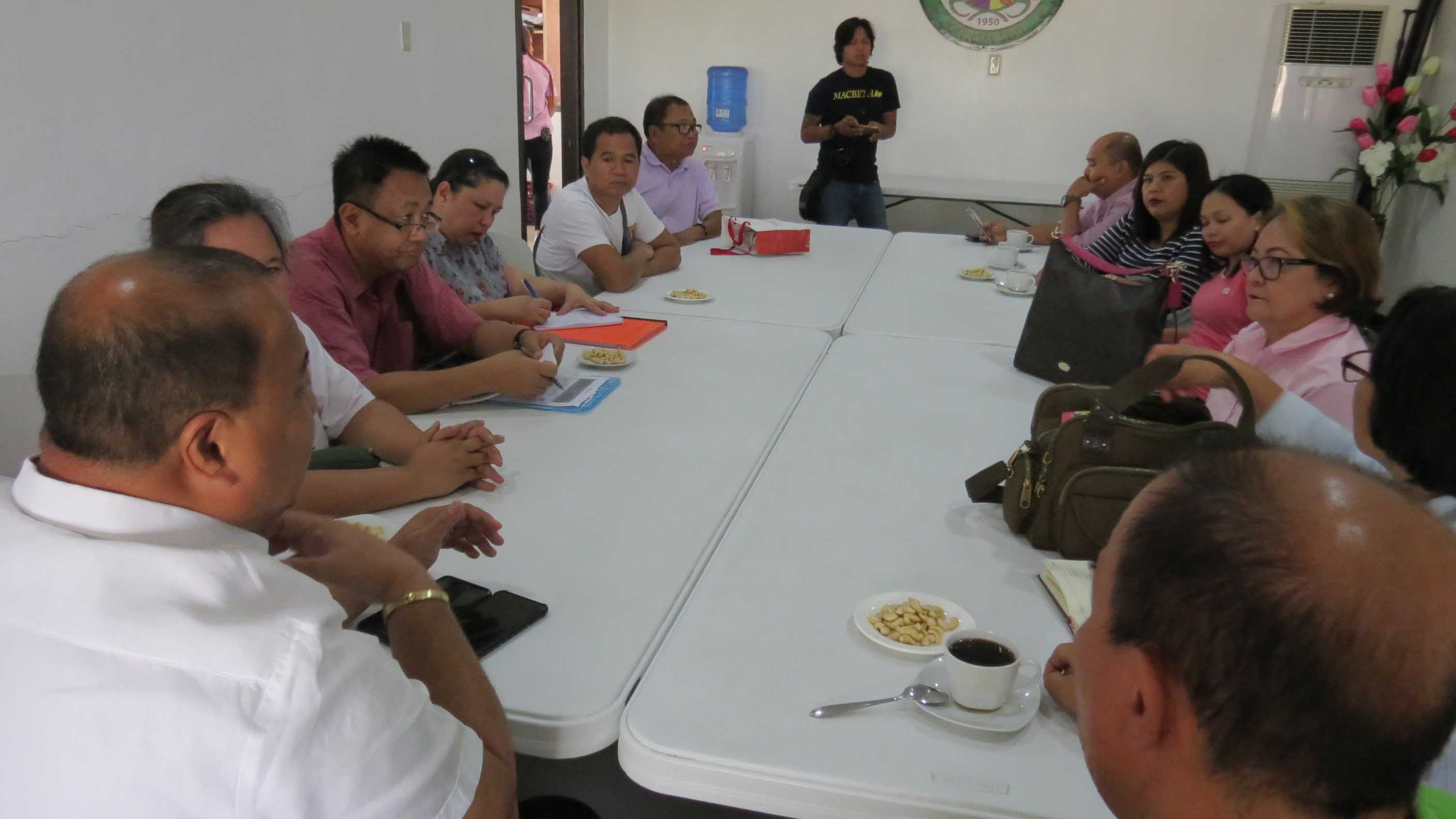