The Philippines is known as a leading banana fruit producing country in the world. Playing a major role is Region XII, one of the biggest contributors in the country’s banana production, which is at 11.2% according to 2016 survey of Philippine Statistics Authority (PSA), True enough, the growing export demand for banana chips is being supplied by North Cotabato with its cultured balangon or bongolan Cavendish bananas.

The balangon or bongolan banana has a rather slender stem which has to be supported in order to carry its fruits. It produces medium-sized bunches having 6 – 12 hands that comes with 12 – 20 fingers per hand. When the fruit is ripe, it is light green to greenish yellow, medium in thickness, and peels off readily. The pulp is soft, fine-textured, sweet, and deliciously aromatic. 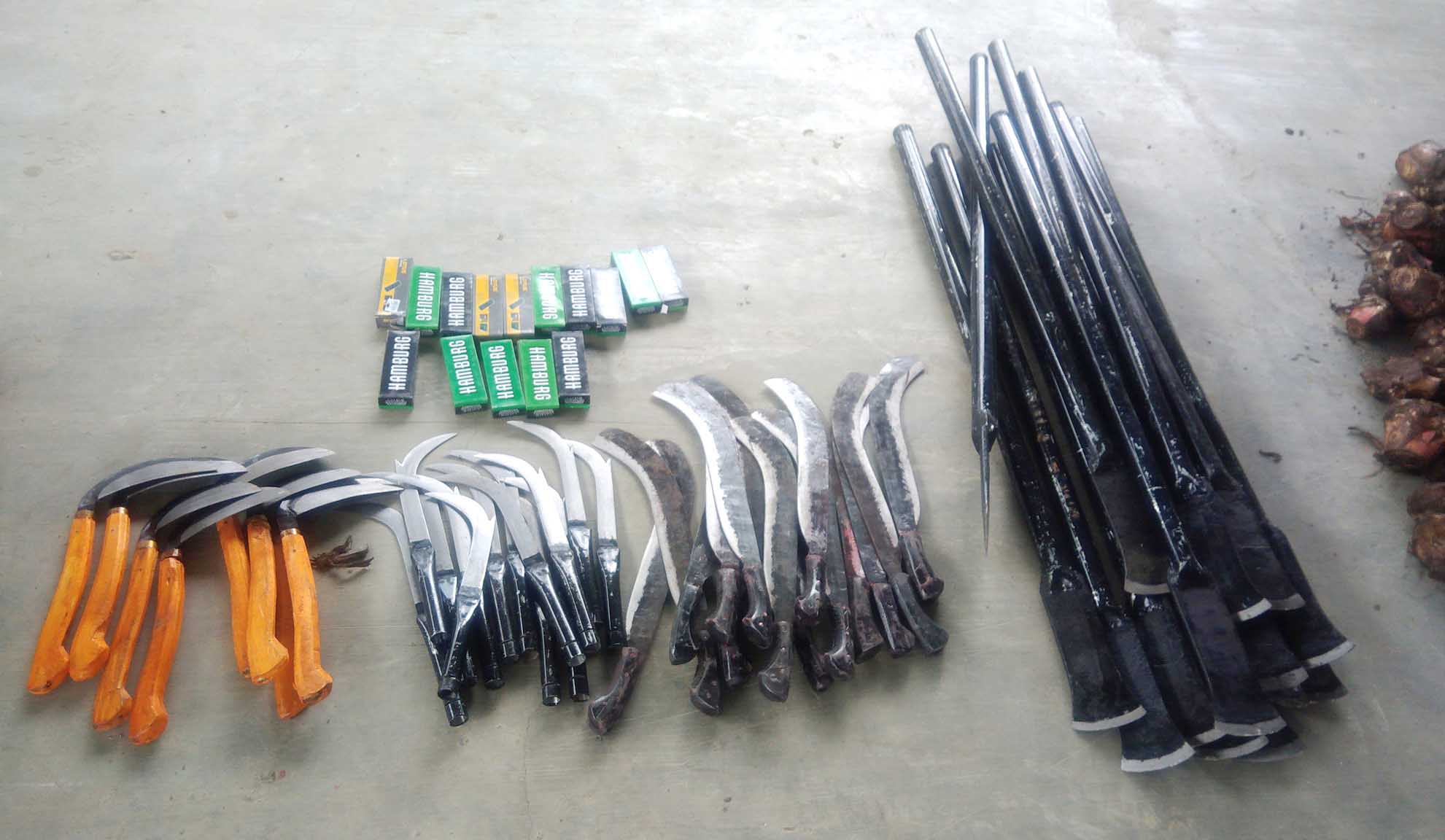 North Cotabato, having a 44.8% poverty incidence rate among families based on the 2012 poverty report of the Philippine Statistics Authority (PSA), was chosen as one of the 2017 priority provinces of the SAAD Program. ###