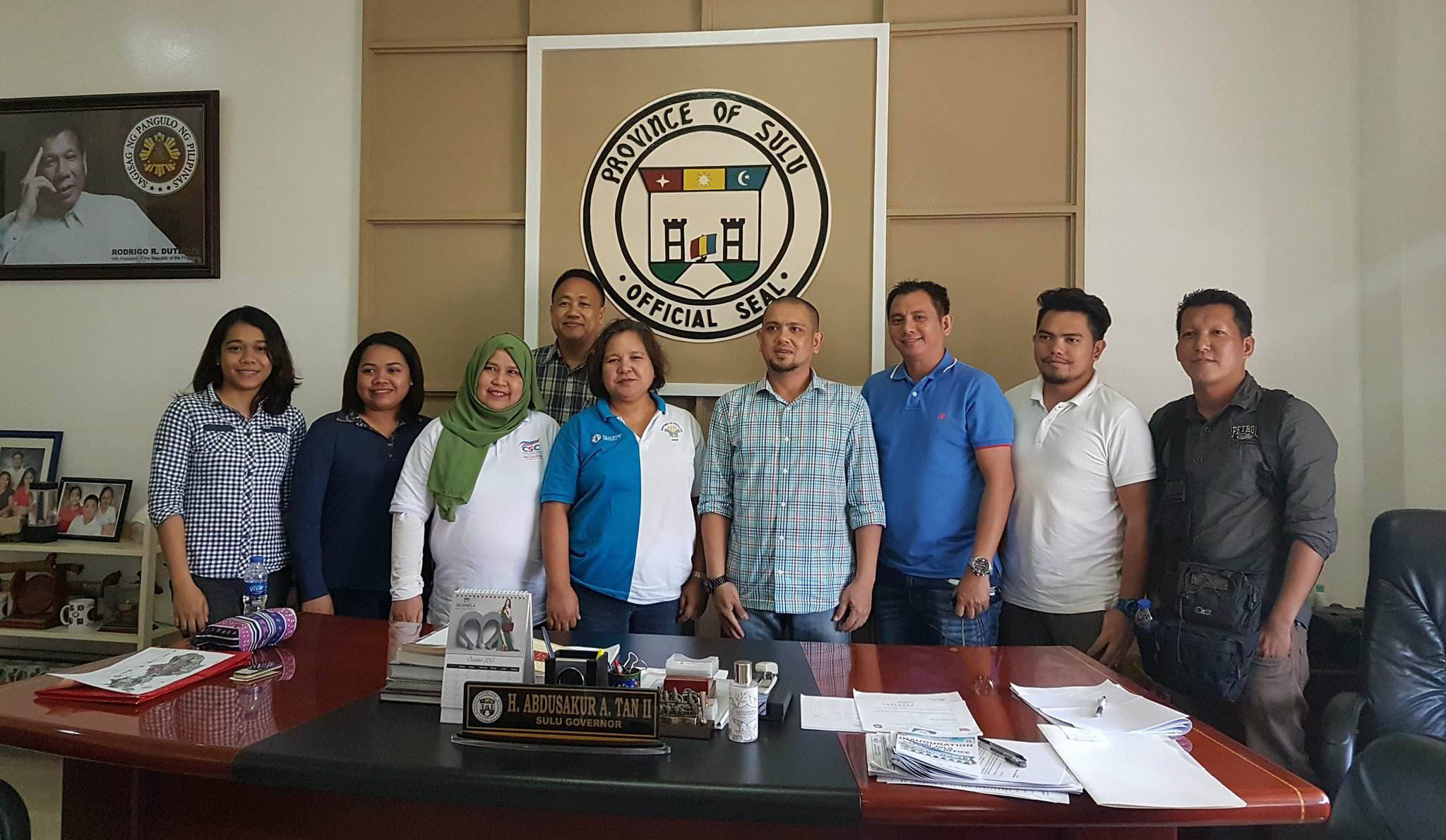 SULU – Special Area for Agricultural Development (SAAD) Program Director Bernadette San Juan and other National Program Management Office (NPMO) staff visited the province of Sulu last 20th of November 2017 to meet with the representatives of four identified municipalities – Maimbung, Old Panamao, Talipao, and Parang – and finalize the barangays that will be covered for 2018.

Barangays Laum Maimbung and Matalal of Maimbung, Barangays Tubig Jati and Tinah of Panamao, Barangays Tiis and Liban of Talipao, and Barangays Laum Suah, Lupah Abuh, and Kaha of Parang are the selected barangays. The interventions that are set to be given for each municipality are cassava, corn, peanut, backyard fruit, vegetable, egg, goat, and native chicken production. 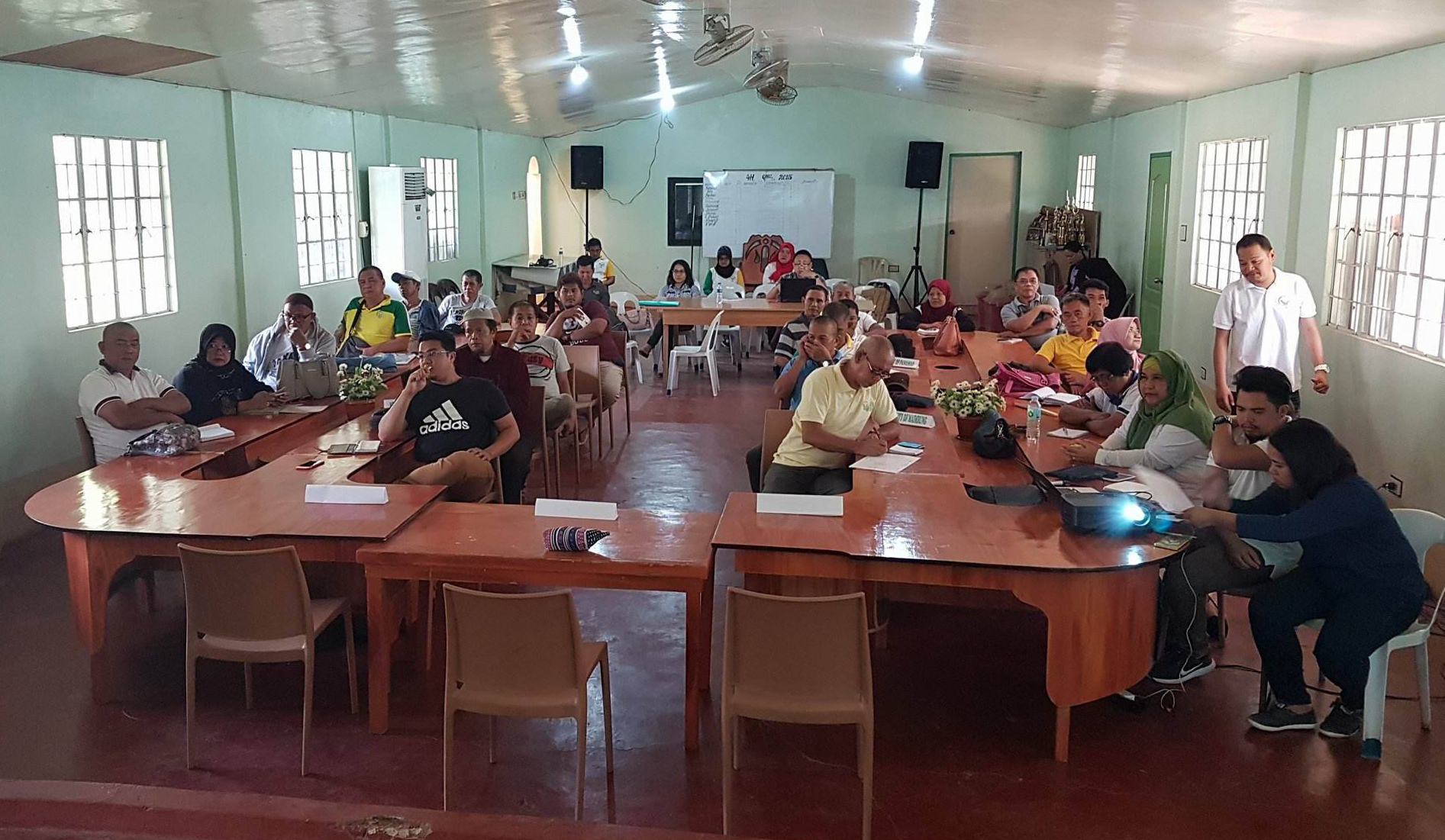 The four municipalities were chosen based from the Department of Social and Welfare Development’s (DSWD) National Household Targeting System (NHTS) data of poor household in the area, with Maimbung at 80.84%, Old Panamao at 80.21%, Talipao at 77.62%, and Parang at 72.90%.

Gov Tan remarked that the SAAD team will have no problem implementing the program in the selected municipalities.

Sulu is one of the 2018 priority provinces of the SAAD program along with Catanduanes, Sorsogon, Masbate, Siquijor, Southern Leyte, Leyte, Compostela Valley, Sultan Kudarat, and Bukidnon.

It was selected as SAAD program’s 2018 priority province due to its high poverty incidence rate per family, having a percentage of 49.6% based on the 2015 data of the Philippine Statistics Authority.

The SAAD Program in Sulu will be implemented by the DA – Regional Field Office (RFO) IX. ###