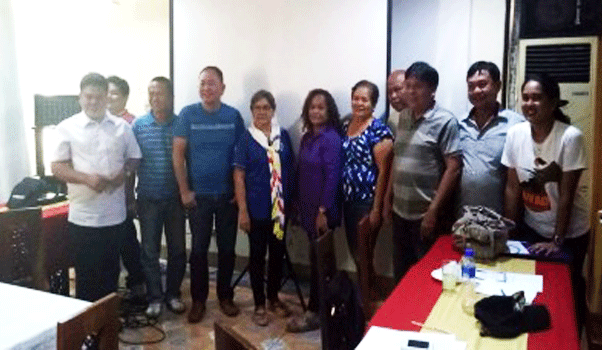 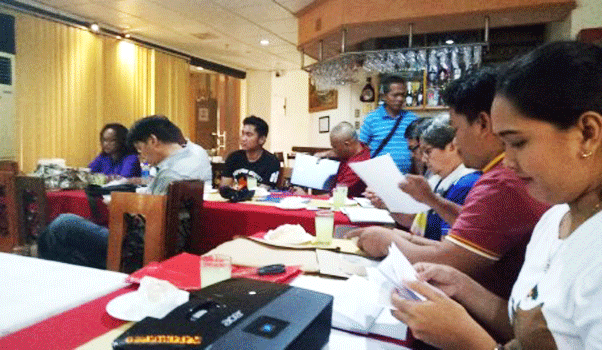 Discussed in the meeting are SAAD’s implementing guidelines for 2018-2022 and the finalization of interventions that will be given to Negros Oriental’s ten beneficiaries for FY2018.

An addition of two municipalities – La Libertad and Tayasan – was added in their Rice Production Project, along with Mabinay, Canlaon City. Jimalalud, and Siaton.

It has been agreed that local government units shall validate their farmer-beneficiaries and interventions be procured as soon as possible for a quick delivery of agricultural help.

Negros Oriental, a 2017 SAAD priority province, will still be providing agricultural assistance to farmers in 2018 until 2019.

Meanwhile, the province of Siquijor will also be part of SAAD Program’s 2018 implementation, which DA-RPMSO VII will be handling as well.

A second meeting is set for the month of November 2017 in La Libertad to discuss the progress of the project proposals for SAAD Program FY2018. ###